Holy Annunciation Orthodox Church has been in existence for 50 years. During that time, our parish has been pastored by 8 parish priests, and made history by being the first Orthodox parish in Australia to primarily celebrate services in the English language. 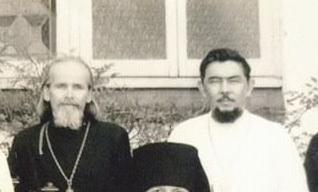 Our church was founded in April 1972 as a parish of the Orthodox Church in America by Archpriest Gregory Malisheff and other refugees from the former Soviet Union, who had been received into the OCA from ROCOR.  Meeting the needs of the parishioners of the time, services were held in Church Slavonic.  Originally meeting in homes, a house was purchased in 1974 and converted into a church – which is the same church we use for services today.  However, in 1976, on Good Friday evening, Fr Gregory succumbed to cancer, which devastated the parish. Parishioner’s needs were served by a number of visiting priests - chiefly Fr Dimitry Obuhoff, along with other Serbian, Ukrainian and OCA priests in Australia. 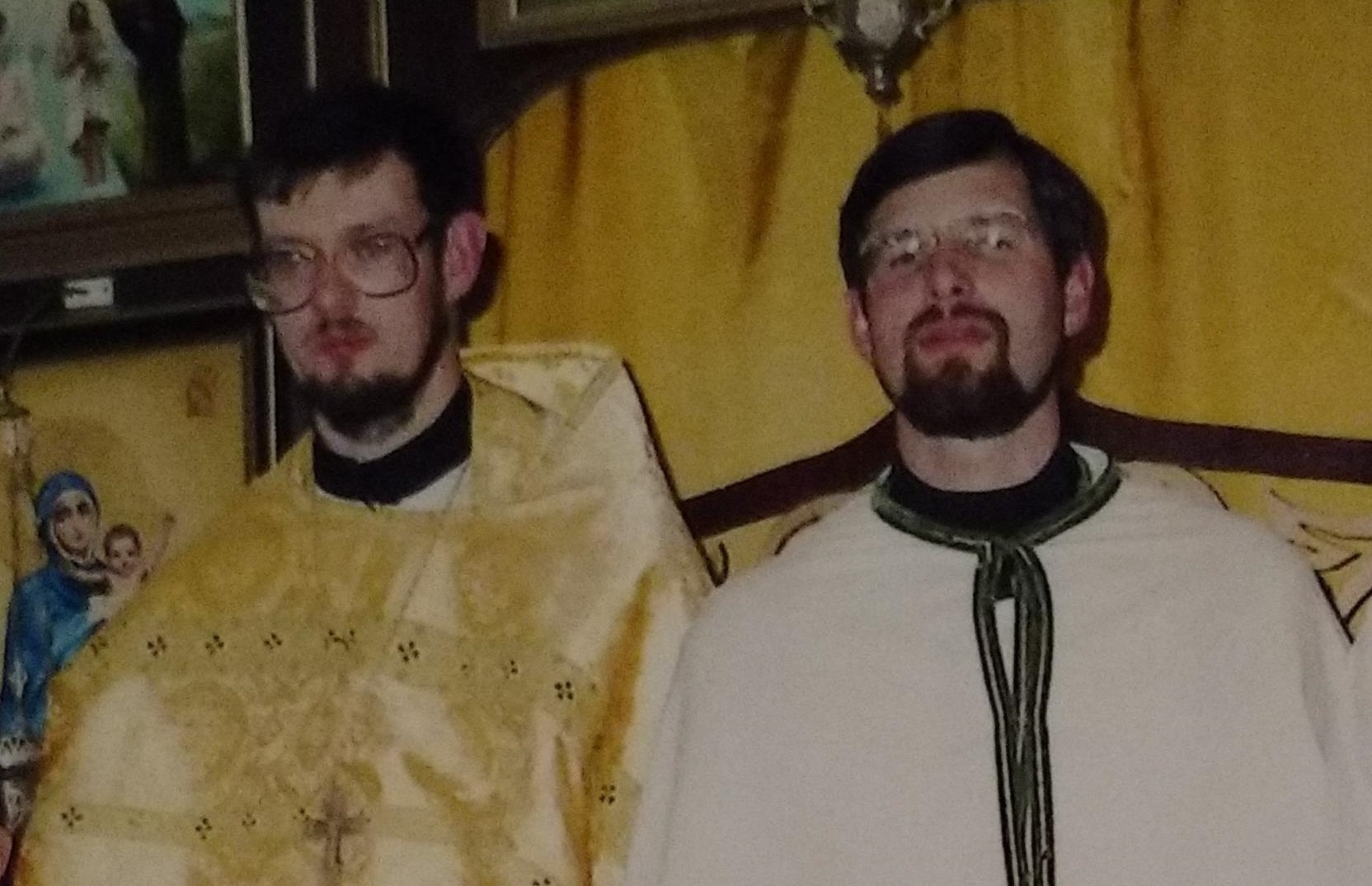 In 1984, Fr John Jillions was appointed rector for a three-year term, with the direction to explore celebrating services in the English language.  During his tenure a change in parishioners was seen – many founding parishioners left the parish, while many parishioners of other parishes began attending, later joined by a small number of people converting to Orthodox Christianity.  In March 1986, Fr John Jillions led the parish council in declaring Holy Annunciation to be a mission parish that would serve in the English language – a first for Australia. In October 1987, Fr John Bartholomew was sent from America by the OCA to serve as rector, and he returned in 1988.

In 1989, Fr Ian Bojko was ordained to the priesthood and assigned as rector of Holy Annunciation.  He served for many years, keeping the parish alive and functioning.  While he ceased serving as rector in 1994, he nonetheless continued leading services until illness forced his retirement in 2005.

A few years later, emboldened by the reunification of ROCOR with the Moscow Patriarchate, the parishioners approached Metropolitan Hilarion (both First Hierarch of ROCOR and the Diocese’s ruling bishop) with the request to be accepted as a missionary parish serving in English – a proposal agreed to by all.

Fr John Weir was appointed rector and, with the first services in May 2009, he led the community in reinvigorating the parish, including celebrating services and leading capital works.  In early 2010, Fr Michael Klebansky was appointed rector, and he organised for regular services to continue from visiting priests.

Fr Alexander Borodin was appointed rector in mid-2010, providing a long-term stability to our parish. The liturgical life of our parish was solidified, including obtaining liturgical items.  The church was greatly improved, including installation of a driveway and access ramp, expanding the inside of the church, replacing long-standing parts of our church (including the church floor, the veranda floor, the windows, and the cupolas on the roof), and building the Fr Ian Bojko Room.  Some parishioners were ordained, including two readers, a deacon and a priest.  Education was made a priority, with public catechism and Bible study courses.  2015 also saw our parish begin services for a small community of Orthodox Christians living in Toowoomba, which would later become St John’s Mission.

Fr Andrew Smith was appointed rector in 2017, and he continues to serve at Holy Annunciation to this day.