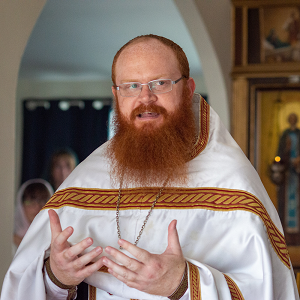 Fr Andrew was born and raised in Brisbane. While he was in high school, he embarked on a search for truth and for God’s religion, and after much study into various religions and philosophies, he ultimately stumbled onto Orthodox Christianity. After further research and participation in the life of the Church, he was received into the Church in 2002.

A married priest, he was ordained to the diaconate in 2012 and to the priesthood in 2014. He has served as Parish Priest ('Rector') of Holy Annunciation since 2017: leading services and sacraments, providing pastoral care for the community, and educating parishioners.

Fr Andrew has tertiary qualifications in Philosophy & Ethics, Education, Human Resource Management and Theology.  His articles in the field of Missiology have been published within the academic journal of our Diocesan Theological Institute.  In support of his catechetical work, he authored ‘Discover the Church: The Whats and Whys of Orthodox Christianity’ (book published 2012); in support of parishes welcoming people into the Orthodox faith, he authored ‘Every Day the Lord Added’ (book published 2013); in support of his work with refugees and migrant detainees, he edited ‘A Gathering of Saints: Some Christian Saints who were imprisoned, exiled, refugees, and penitents’ (book published 2019); and commemorating the fiftieth anniversary of Holy Annunciation, he wrote 'Light on a Hill: A Parish History of Holy Annunciation Orthodox Church, Brisbane, from 1988 to 2008' (book published 2022).  Other references to Fr Andrew's academic work can be found via his listing on Academia.edu .

Fr Andrew concurrently serves as Parish Priest at St John’s Orthodox Mission, Toowoomba, the only active Orthodox presence on the Darling Downs. He has spoken at youth conferences in Brisbane and Sydney, and has appeared on numerous podcasts - including on ABC Radio National's 'Soul Search'.  Fr Andrew is otherwise active online – he has been a sysop of OrthodoxWiki since 2005, and he has an active presence on Facebook, Instagram, Reddit, and Discord.

Fr Andrew can be contacted by direct message or via e-mail.

Matters that Fr Andrew is available for include:

For any of these matters, or any other pastoral matters, please contact Fr Andrew directly, through direct message or by e-mail: FrAndrew (at) HolyAnnunciation (dot) net 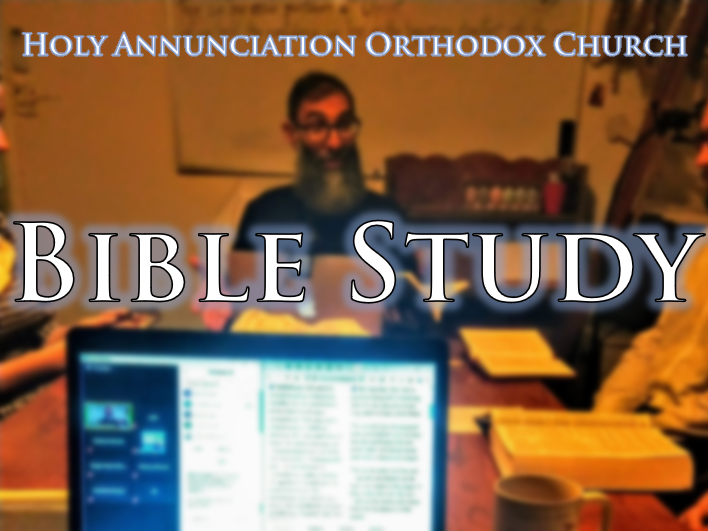 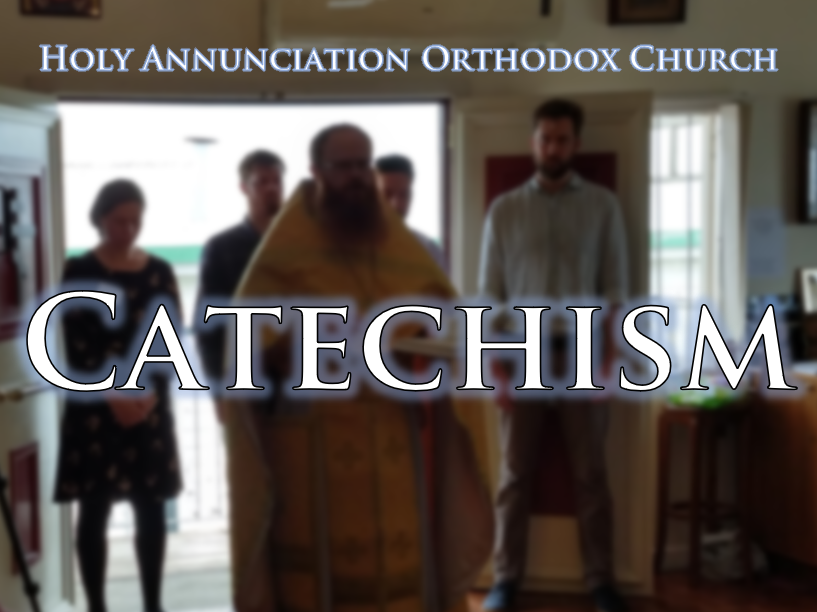